What is App Store Optimization and Why is ASO Important? 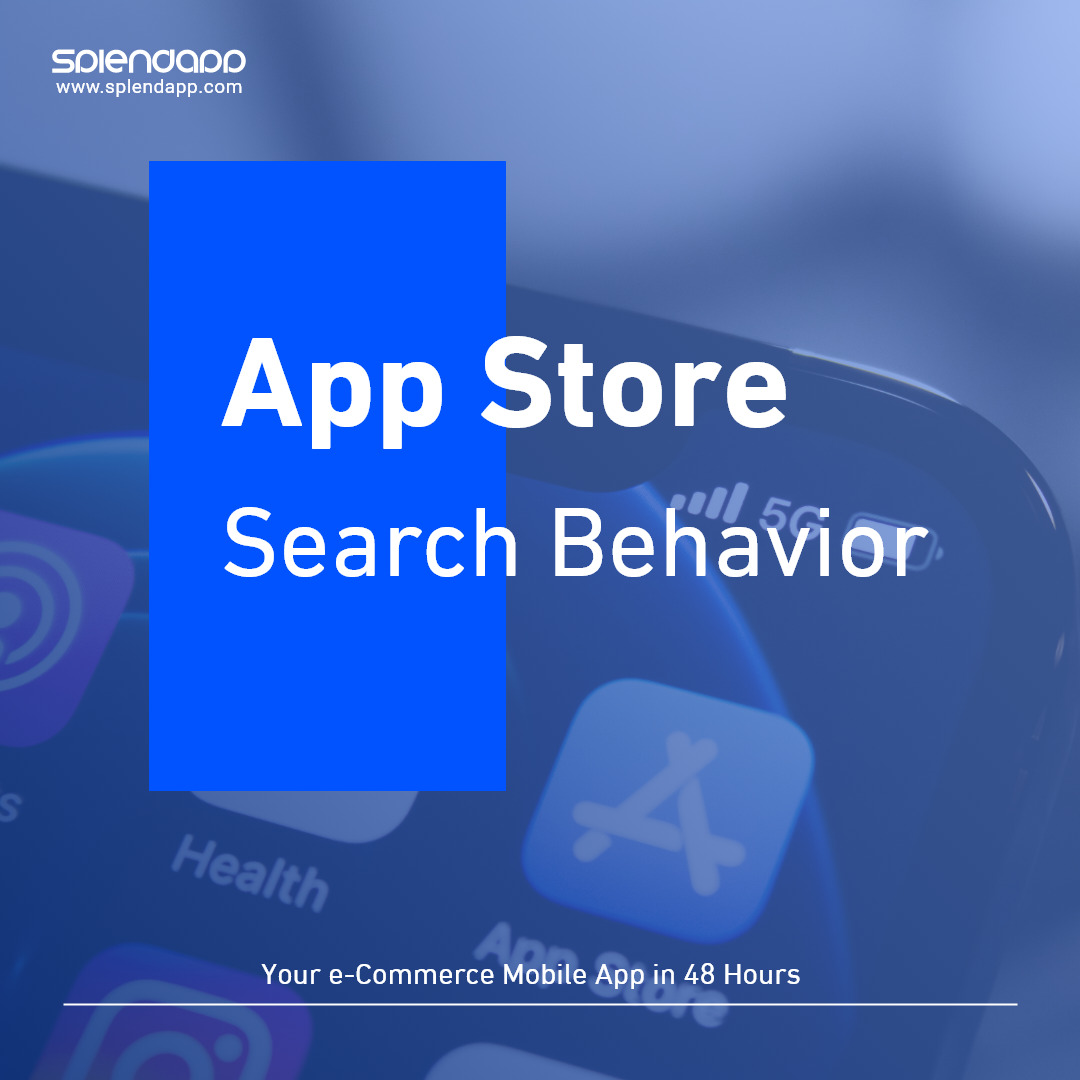 Improving App Results (or App Store Optimization = ASO) is the process of improving the visibility of your app within the App Store and increasing app load rates.

Optimizing app results helps your app rank better in App Store search results and increases click-through rate (CTR). This means that you need to make people actually click on your app in the App Store as soon as they find it. You can do this by:

When app developers launch an app for a specific app store, they customize and design their App Store pages with the apps’ internal information to attract the attention of potential users.

When a user searches for a keyword, the App Store search engine provides the relevant apps for that particular keyword. Therefore, adding relevant keywords to the keyword list, description part, or to the title and subtitle makes your app visible. However, according to the Apple App Store keyword rules, when app developers add a keyword to their keyword list, Apple’s algorithm increases their apps’ ranking for a few days in order to test whether or not they get any clicks. If they don’t get enough clicks, the algorithm assumes that their app is not related to the keyword they added. In the end, Apple lowered its rankings, so even if the ratings increased right after the change, that doesn’t necessarily mean that ASO’s efforts paid off in the long run. 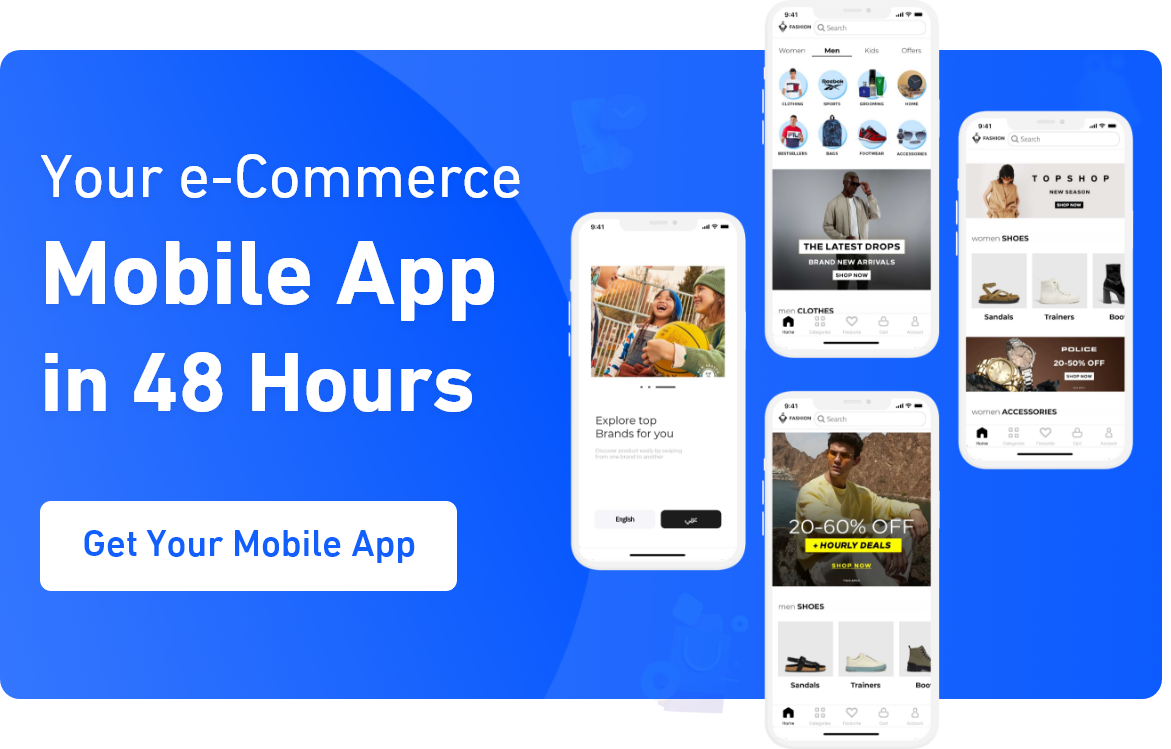 And then companies compete to innovate everything that is new and advanced in the world of mobile applications, in order to control the market more effectively.

The element of speed in creating and launching new applications is the main key to the success of the application and its obtaining a strong competitive rank among its competitors.

The more the company can reduce the time gap between thinking about innovating the new application and making the decision to launch the application in the market, the more competitive the company will be than its competitors and also be able to attract many customers towards it at a more positive rate.

The security component is still one of the most important elements that must be included in the application at a high rate, and it is considered a major challenge for most smartphone applications.

From this point of view, mobile application developers must investigate the security component of the application in order to protect sensitive and confidential information and data more effectively and seriously in order to secure it sufficiently to prevent its exposure to burglary, accidental leakage or encryption…. And other despicable acts that cause negative disclosure of the data loaded within the application.

We should not separate mobile app development from analytics and big data.

Of course, there is a close direct relationship between the results of analyzes, collecting big data and making sound and successful decisions for managing business activities on the one hand, and also with the aim of improving the user experience on the other hand.

What Are the ASO Ranking Factors?

How Differences Between App Store and Google Play Impact ASO?

App Store Optimization is a difficult and lengthy process that involves a lot of trial and error. Therefore, to save as much time as possible, it is very important to take a look at the most important basic points about optimizing the App Store.

Since the two major app stores are fundamentally different from each other, we will take a look at them individually.

The million dollar question is how Apple’s algorithm decides how you rank. Since there is no general information on how the classification is done, we can only guess, right?

Well, not exactly… There are some points that have been revealed through tried and tested experiments. There are many factors that definitely affect your rankings. In basic understanding, your keywords and download numbers are your strongest ranking factors. However, we should explore how the keyword rankings and the assets on the app listing page considered in ranking your apps work. Let’s take a look at the factors you have direct control over and how they affect your rankings:

App Title: The biggest impact on your ranking comes from the keywords in your app title.

Subtitle: Introduced with iOS upgrades, the Subtitle field is a 30-character-long field that appears below your app’s title and is used to provide more information about your app.

Keyword Spot: The place to put your keywords. You have a maximum of 100 characters for this spot and it is not visible to anyone other than you.

Google Play, in general, is a bit more complicated than the App Store, especially in terms of ranking.

With the Google Play Store so hard to understand and so little information available, making the most of what we already know is of the utmost importance.

App Title: As with the Apple App Store, keywords in your app title have the strongest impact on your rankings. Unlike Apple, Google has taken a more liberal approach to the app title by allowing up to 50 characters. This opens the possibility of having more keywords in your application title

Short Description: This 80-character field can be displayed similar to a subtitle to provide an opportunity to quickly show or get their attention the key features your app has.

Long Description: Instead of having a separate field dedicated to keywords, Google ranks your app using the keywords in your app description.

How to Get Started with ASO

App Store Optimization is a long process that requires a great deal of hard work.

You should first look at your own application. It doesn’t mean anything to analyze the market without knowing your place in it. As a result, the first step in App Store Optimization should be to highlight your own app and identify the strong and weak parts of your app marketing strategy. Analyze Your Competitors’ ASO Strategies. Without knowing where your app stands in the competition, how would you develop a strategy? This is why knowing where you are in your category, which keywords are ranking the best, which keywords are bringing you the most traffic, and how people see your apps is so vital for you to be able to have a proper App Store optimization strategy.

Test Your ASO with a Soft Launch

The process of launching the app to be offered by a limited number of consumers. The Soft launch product is sometimes used to collect data or feedback about its market acceptance, before it is widely available during the official launch.  The company may also choose this method to test the functionality of the app, allowing adjustments to be made before an official launch and further marketing efforts are undertaken.

2022 is a good year for the new era of App Store Optimization initiated in 2021. With major app stores looking to develop services for developers looking to promote their apps, companies and ASO experts are adapting to this new reality and working on new skills to maximize performances.

Stay up to date with the upcoming ASO changes to the App Store and Google Play, and know the leading ASO tool to maximize your app performance. 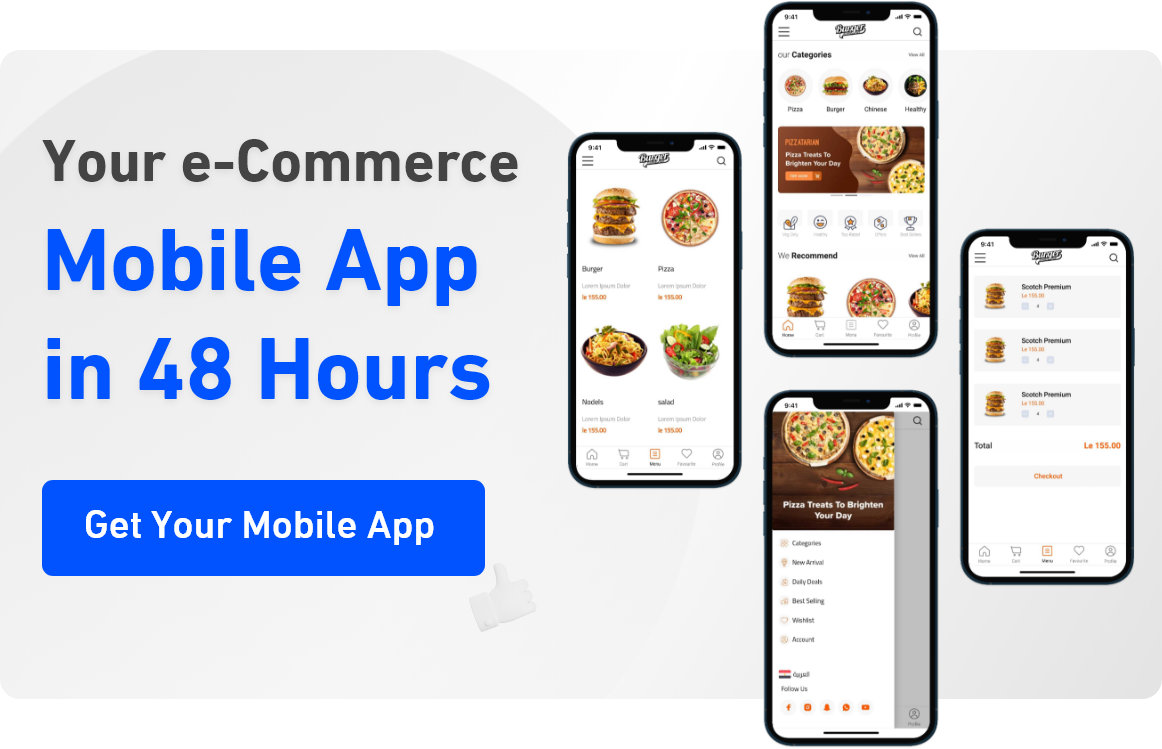